Dunedin Taxis operates a modern fleet of 80 vehicles, all privately owned and operated by our shareholders.

Our vans are always are high demand vehicles in the fleet so pre-booking is essential for major events to ensure availability.

Got Questions?
How can I pay?
How much will a journey cost me?
See more questions

In March 1939 Octagon Taxis (Mr Hunt) & Roslyn Taxis (Mr Alec Gardner) amalgamated their companies and formed “DUNEDIN TAXIS”. The building, 32 Octagon, was purchased to be the first headquarters of Dunedin Taxis. Originally operating as a private company owning its own building, licences, cars and employing its own drivers. It also operated its own control room, together with its own office and administration services. 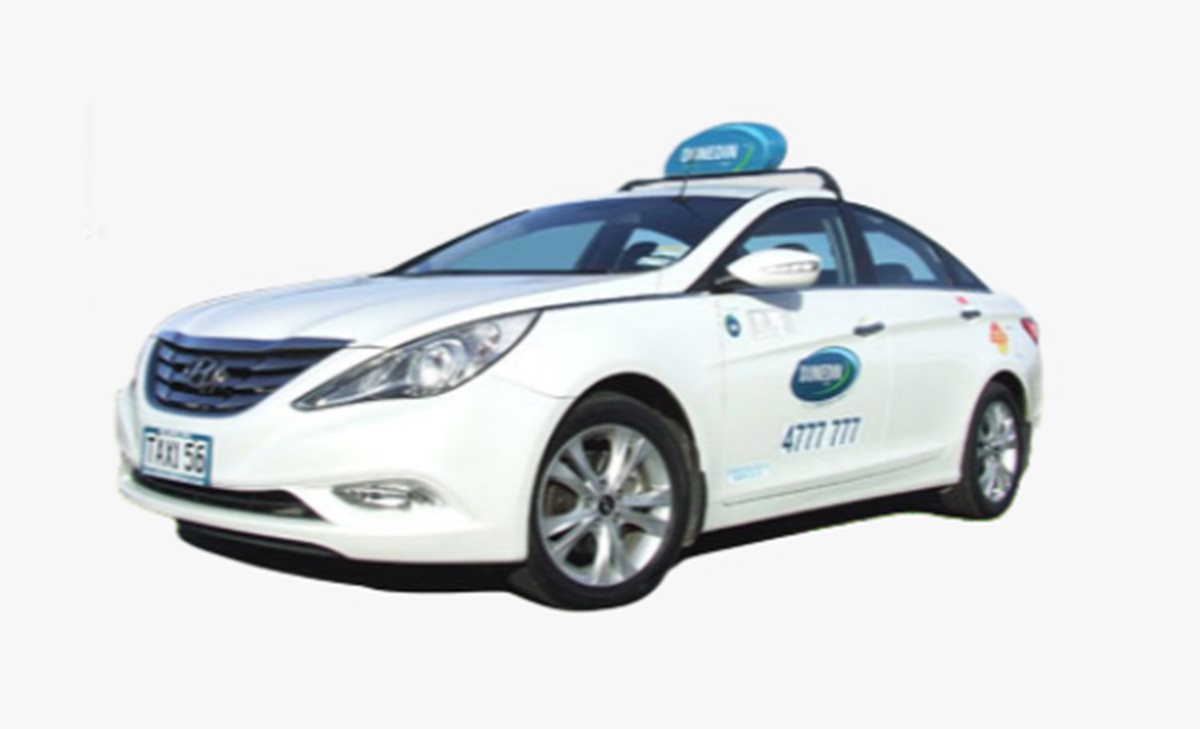 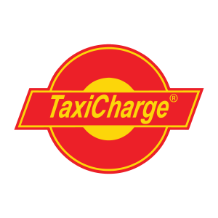